Yes, sales on the Toronto Real Estate Board for March were down 39% from March of 2017. Last month we said to: ‘get used to it for the next couple of months’. Real estate sales are seasonal. One measure of the strength of the market is to measure the month over month sales increase at this time of year. For 2018, March sales were 40% higher than February. For 2017 the month over month increase was 50%. But when you look at 2016 and 2015, more normal years, the increases were 36% and 41%. What we are saying is that we will not know where sales are headed until May. A late spring, weather wise, means we can expect the spring market to run to the end of July.

In terms of prices, we can see the impact of a lack of ‘new’ listings. ‘New’ listings for March are 12% lower than in 2017 and are equal to those of 2016. Forecasts that sellers may be forced to sell because they cannot afford their mortgage payments seem a little premature. In the City of Toronto, low-rise prices are equal to those of March last year. Condos are up by 15%. Prices in the ‘905’ area down by 2-5% from March of last year, except for York Region where the low-rise market is down by 13%.

Turning to the Downtown condo market, sales were down by 30% in March over March of 2017. In the
Humber Bay market, the sales decline was only 13%. Most people who study markets believe that lower sales are a forerunner of lower prices (sellers reduce prices in order to sell). But in real estate, sellers who do not get their price just wait or cancel their listing. So, this rationale does not hold true. In 2018 ‘new’ listings Downtown were 43% lower than in 2017. In Humber Bay, ‘new’ listings for March were 28% lower than in 2017.

This reduction in listings has produced prices accelerating by 15% annually as of March. This is the second year of double digit increases for condos and this is not only unsustainable, but we believe this is the biggest problem in the Toronto real estate market! Prices of a $1,000 psf are common for condos and this means that affordability can only be achieved by: 1) smaller condo units going forward; and 2) downtown owners and renters going carless! That means more bike lanes too.

This chart plots monthly MLS® sales for the current year and the previous three years. The recurring seasonal trend can be examined along with the comparisons to previous years for each month. Source: Toronto Real Estate Board 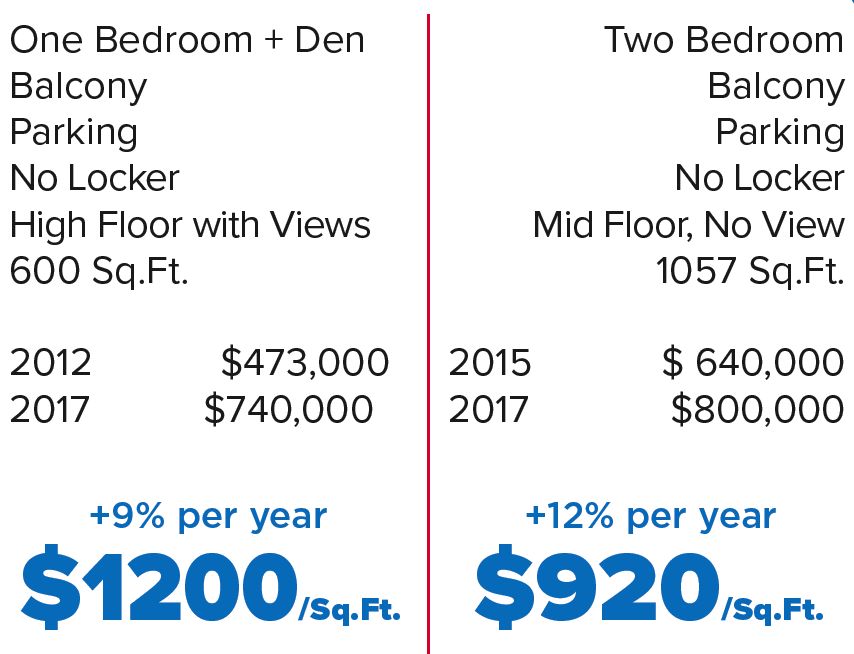 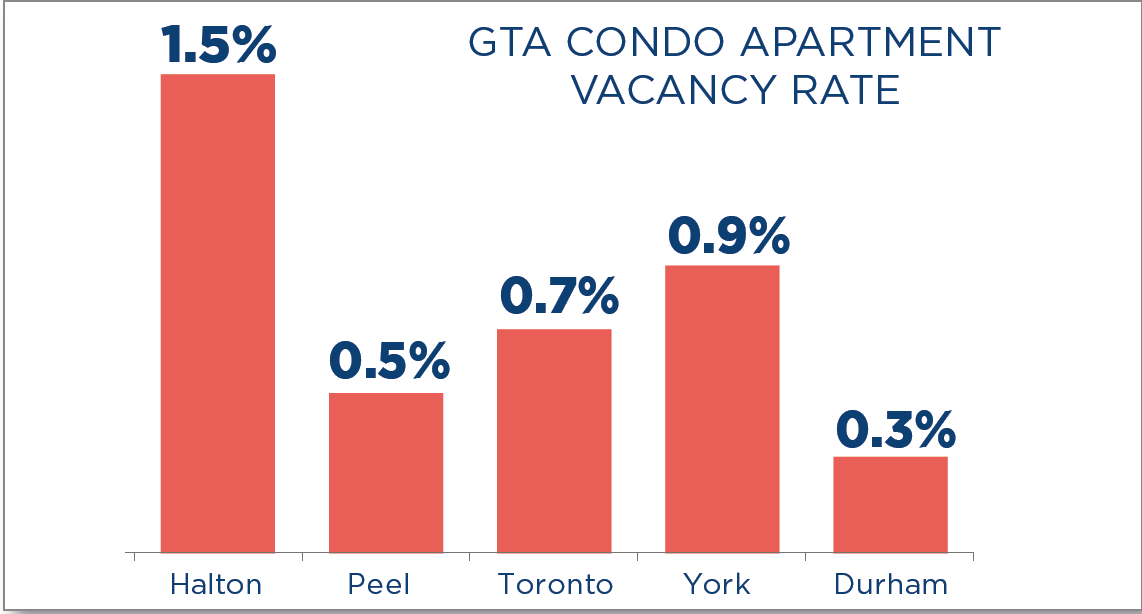 This chart plots the vacancy rate of the Greater Toronto Area for the first quarter of 2018.