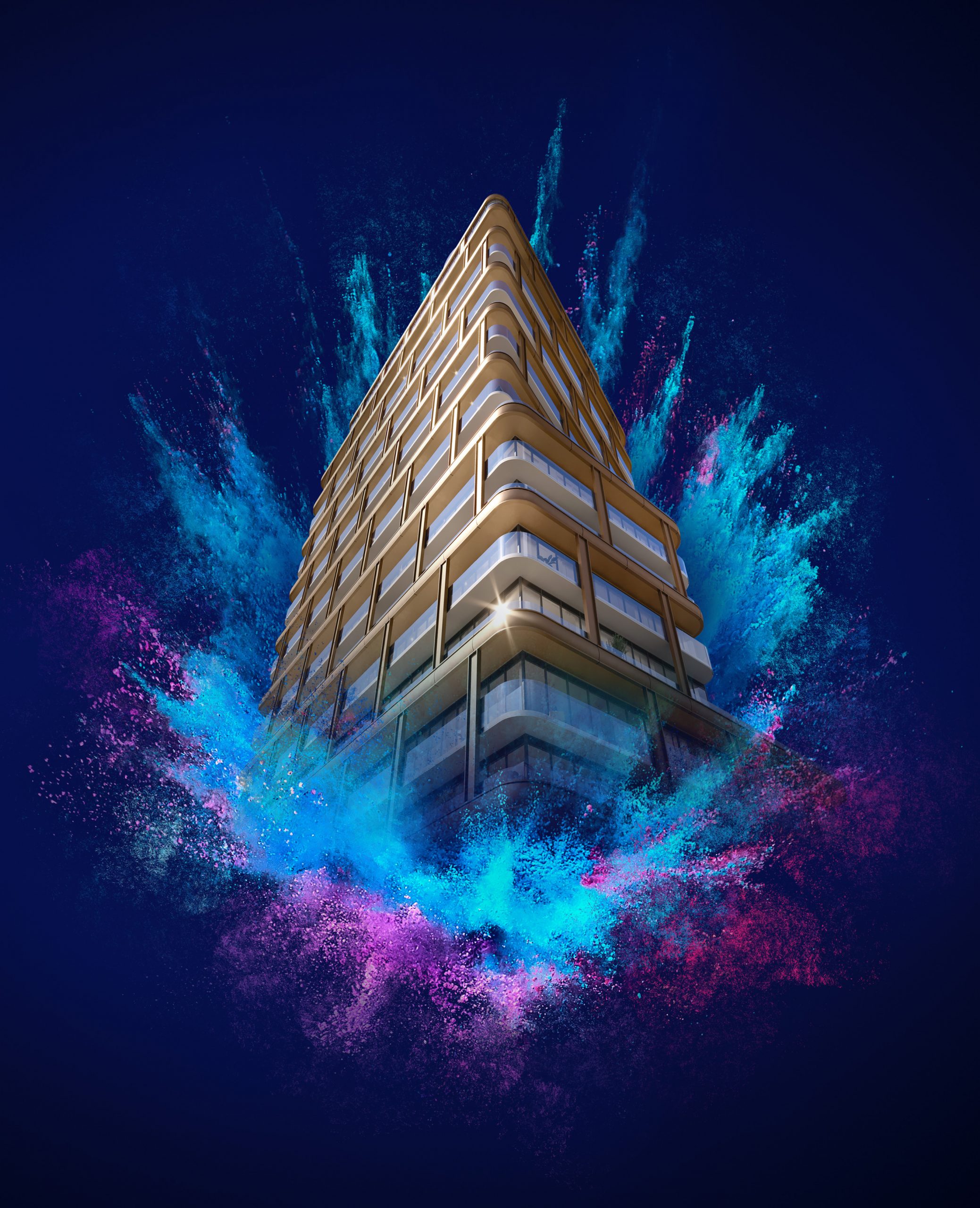 A spectacular new condominium at Yonge and Dundas in collaboration with Simu Liu. 8 Elm on Yonge is a proposed 69-storey mixed-use condominium building designed by IBI Group for Reserve Properties and Capital Developments on the northwest corner of Elm and Yonge streets in Downtown Toronto.

Welcome to 8 Elm on Yonge, a spectacular new 69-storey condominium by Reserve Properties and Capital Developments, offering an exhilarating lifestyle in the heart of Toronto. Set on a quiet street only one block from Yonge & Dundas, and only steps from world-class shopping and entertainment, 8 Elm is designed for those who love the bright lights and energy of the city. Merging the past with the future, 8 Elm will preserve the James Fleming heritage building at its base. This unique street is lined with premier restaurants, pubs and shops, while still maintaining a quiet, residential feel. 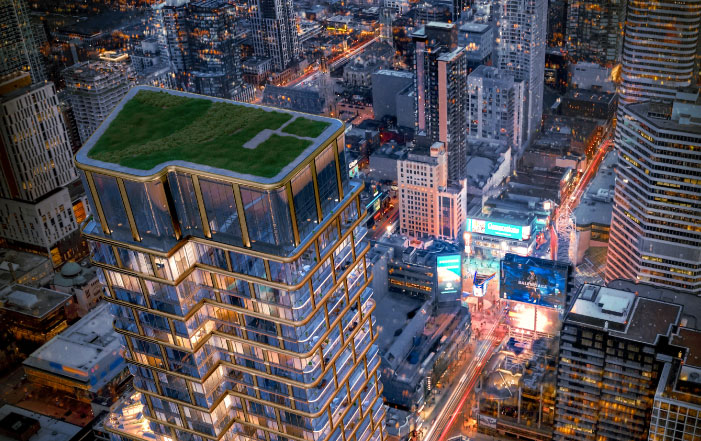 At 8 Elm, connectivity is first-rate. You’re only steps from the Yonge subway line and the Dundas streetcar. Plus, living at 8 Elm, you’re ideally located close to universities, corporate and bank HQs, as well as hospitals. With the financial district so close, you’re only a short walk from work; and students can easily make their way to class and study sessions at Toronto Metropolitan University right across the street or the University of Toronto – just a quick ride away.

Of course, if you don’t feel like going out, you have 26,000 square feet of indoor and outdoor amenities at home. With everything from the elegant Social Lounge to the stunning Sky Club and Outdoor Lounge with its awe-inspiring views from the 56th floor, the expansive Fitness space to the lush Outdoor Terrace and more, every element has been carefully crafted to elevate your daily experience.

Actor and author Simu Liu has had a prolific rise from immigrating to Canada at age 5 to Marvel movies. He got his breakout role as Jung in CBC’s comedy Kim Convenience, the acclaimed five-season Canadian series that won multiple Canadian Screen Awards, ACTRA Awards for Outstanding Ensemble in 2017, and a worldwide audience from streaming on Netflix. Following Kim’s Convenience, Simu made history as the star of the first Asian-fronted movie in the Marvel Cinematic Universe in Destin Daniel Cretton’s Shang-Chi and the Legend of the Ten Rings. His work in the film garnered him the People’s Choice Award for Favorite Action Movie Star. Liu recently completed production on Greta Gerwig’s anticipated feature film Barbie for Warner Bros. opposite Margot Robbie and Ryan Gosling. He next stars alongside Mark Wahlberg in Arthur the King, as well as in the film adaptation of Taylor Jenkins Reid’s bestseller One True Loves opposite Phillipa Soo. He documented his life story so far in his New York Times Bestselling memoir, We Are Dreamers: An Immigrant Superhero Origin Story. His memoir also covers the time he spent studying at the University of Toronto, and Ivey Business School at the University of Western, Ontario. In 2022, Liu was named one of Time Magazine’s 100 most influential people in the world.

By submitting this form, you agree to be contacted directly by iDEALtoronto in order to follow up your request. 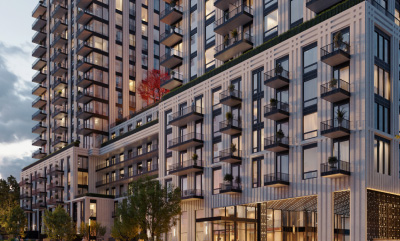 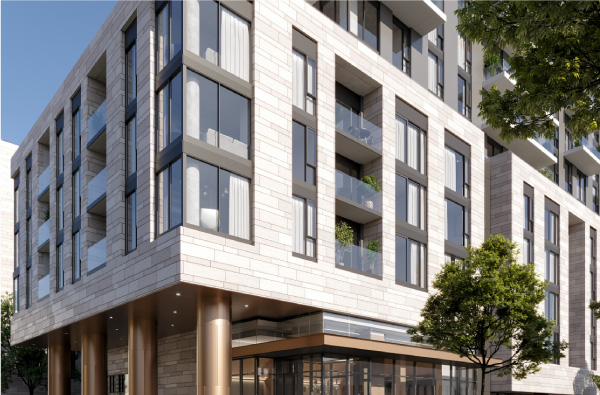 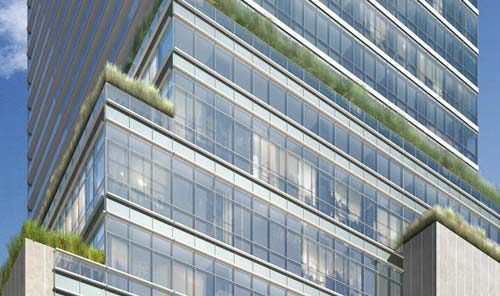 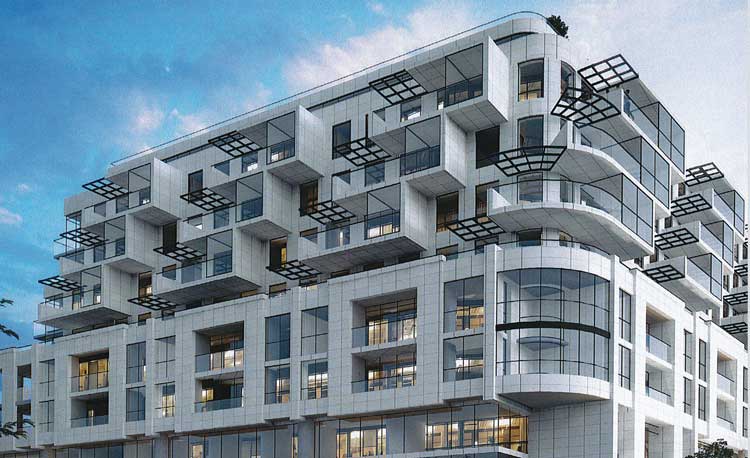